On March 7, 2014, in Television & Video Production, by Television Faculty 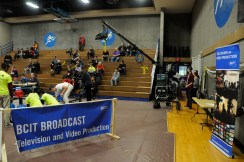 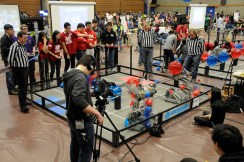 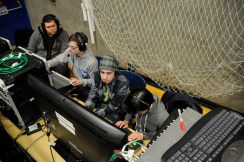 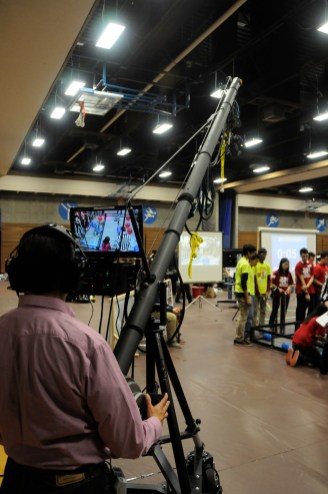 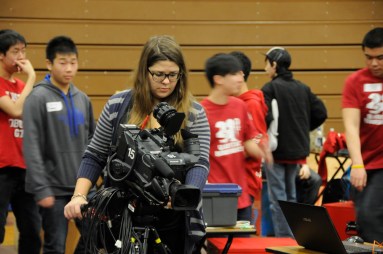 This Saturday, March 8th, over 400 high-school students from the Lower Mainland, Vancouver Island, the interior of BC, Washington State, Oregon and Alberta will be competing at the British Columbia Institute of Technology (BCIT) in a large-scale robotic competition. This regional tournament is one of the largest in North America.

The competition organized by the Pacific Youth Robotics Society and hosted by BCIT, features large metal robots competing in a heated battle called “Toss Up.” The goal is to outscore opponents by racing to throw large red and blue rubber balls into playing field goals and trying to remove opponents’ objects from their goals.

BCIT Television and Video Production student and faculty volunteers will be broadcasting a live, high definition production of the competition – you can watch online on Saturday from 9am to 5pm!